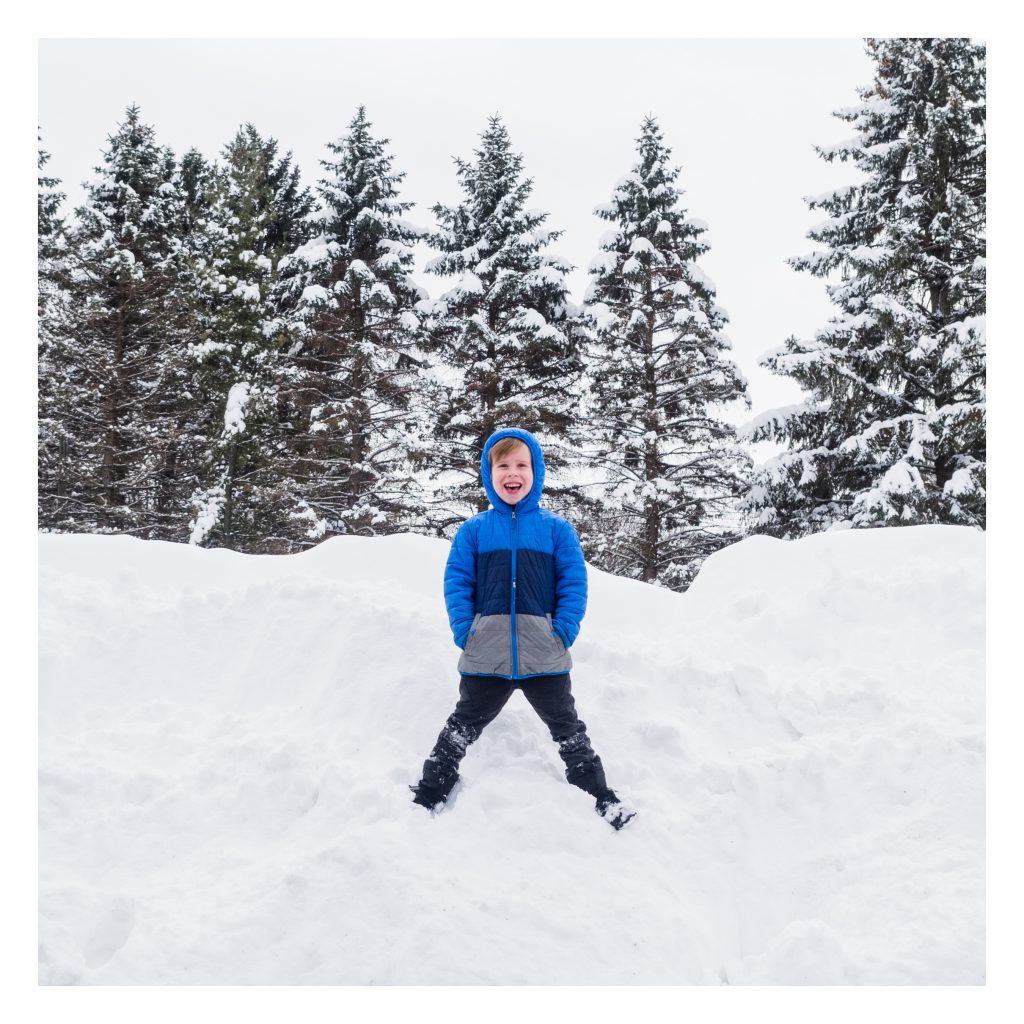 This is my son, Monroe. He is warm, dramatic, funny, and always full of questions! From wondering why God made tornadoes if they can hurt people (good one, buddy!), to how images arrive on TV, and too many questions about science and dinosaurs that I have no clue about, I always find myself scrambling to figure out what to say. Of course, if I say that I don’t know he just tells me to “Google it up, mom!”. I love his inquisitive mind, and his questions about humanity, his feelings, and God become beautiful moments where we talk and explore different ideas together. However, today’s post is not about one of those questions.

The other day, Monroe asked me a question, and I had never been so stuck on how I should answer it.

“Mom, why do some girls wrestle with their shirts off?”

My mind was racing, and then I realized that he could just be thinking of little girls his age playing at home without their shirts on. Ok, that’s probably it I thought.

“Well, when girls are little they sometimes like to run around and play at home with their shirts off like you Monroe.”

“No, no mom, not that. I mean grown-up girls. Why do they wrestle with their shirts off?”

So, I was wrong. He was talking about grown women wrestling with their shirts off. What in the world! Where had he seen this?! I had never sat my son down to watch a movie with topless women wrestling! How the heck do I handle this?!

I try to be careful of my reactions when I first hear him repeat or share things that concern me. Like the time he was running around screaming “D-mn it! D-mn it! D-mn it!” at a family Christmas party. Oops! I want him always to be comfortable asking me questions and telling me what is going on in his life. That means being considerate of him and taking the time to talk through situations instead of shaming him. In regards to the wrestling, I also wanted to be sure I didn’t shame the women he had seen. So I started as naturally as I could when answering his question about topless wrestlers without going into women’s liberation or sex in the entertainment industry. Or explaining that naked breasts are more than just for mommy’s milk. You know, trying to keep on topic for a 5-year-old.

“Well, um, sometimes women choose to do that because they think its fun, but it’s not something a lot of women do. ”

“And mom, their underwear went all the way up their bottom! It was so funny!”

He is cracking up and dancing, imitating the wrestlers and trying to hike up his underwear.

“You mean, just a little bit ago when you were downstairs with Daddy?”

Argh!!!! Earlier the three of us had been watching different Super Bowl commercials together, and I had gone upstairs to get some work done. After more probing, I found out that Monroe was continuing to watch YouTube videos, sitting right next to my husband, Peter, as he worked on his iPad. How did this happen? Didn’t Peter know that letting your 5-year-old browse YouTube on his own was asking for trouble! What was he thinking?!

Monroe and I finished talking about the videos, and by the end, he understood that the videos were inappropriate for him to watch. He also knew he wasn’t in trouble and I was glad he told me about them. Monroe quickly transitioned back to playing and was happily running around the house again, just not hiking up his underwear anymore. Peter had already left for the day, so I knew we would need to discuss this when he got back. I still couldn’t believe he had let Monroe explore YouTube all by himself! Didn’t Peter know what a bad idea it was?! Who was I kidding, of course he didn’t! I am the one who reads all the articles about kid safety, who knows to talk about “tricky people” instead of just strangers, who made him buy wall straps for all our furniture, and knows that even YouTube Kids could be dangerous without supervision! I mean, without me, there is no telling what would happen to my child! We would have to talk when he got home.

That night, after Monroe was in bed, I brought his poor parenting to his attention. With a kind and gentle voice, of course.

“Hey, were you letting Monroe watch Youtube by himself after I left today?”

“Yes, but I was right next to him, so I knew what he was watching.”

“So you knew that he was watching topless women wrestle?!!!” I was not happy.

“Well, he said he did! He described their thongs and everything! I had no idea what to say so hopefully I did ok talking to him about it! I can’t believe you let him watch it!”

A look of realization spread across Peter’s face. He started laughing.

“He was watching a commercial with sumo wrestlers. That’s what he saw. I was not letting him watch topless women wrestle.”

“He must have thought they were women because of their large chests! And long hair. And the thongs are those things the sumo wrestlers wear. You had a talk with him about real women topless wrestlers?”

We both laughed so hard! Poor kid! He wouldn’t even have known that topless women wrestling was a thing if it weren’t for me!!!! We realized he didn’t even think to talk about how large the wrestlers were (which might have been a clue for me!) because we’ve talked to him about how we don’t discuss peoples body sizes. How was he to know that the wrestlers with the large chests weren’t women? The next day I showed him a photo of sumo wrestlers and asked if that was who he was watching yesterday. He said “Yes. Mom, I don’t want to see that! Why are you showing them to me!” He was so uncomfortable after the conversation we had! I scarred him for life from sumo wrestling. I explained to him that they weren’t women but men, and told him about sumo wrestling. I let him know it was ok for him to watch. He was still hesitant, so we just moved on, and he started acting like a dinosaur again.

The moral of the story? Who knows! I’m sure there’s a deep one somewhere in there. For me though, it’s not to assume that my minister husband, someone who has proven to be trustworthy for the more than 12 years we’ve been together, is not showing my 5-year-old videos of naked women. Thank goodness. 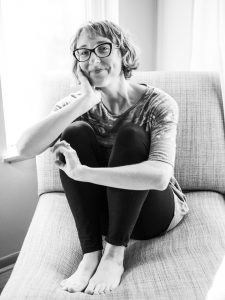